I Went to Italy

…and this is what I learned.

My wife and I recently returned from a 9-day vacation through Rome, Vernazza, and Venice. The trip was originally inspired by Instagram posts by Richard Betts and Sarah Tveidt. Around the first of the year, we started to crunch some numbers and compare work schedules, eventually deciding we could make it work at the end of May. This is a long post, so feel free to skim to the sections you’re interested in.

We saw a lot of incredible things in Italy. Coming from a country that is just approaching 250 years old, the history there is hard to fathom – one of our AirBnB’s was built around 1600 and abutted to a palace built around 1100! The point of this post, though, is not to wonder at the tourist sites, but to share our experience and hopefully provide some tips and tactics – so please forgive the omission of my Colosseum pictures.

In no particular order…

As I said above, plan ahead and make reservations if you want to have the best dining experiences. Thus, here are my recommendations: 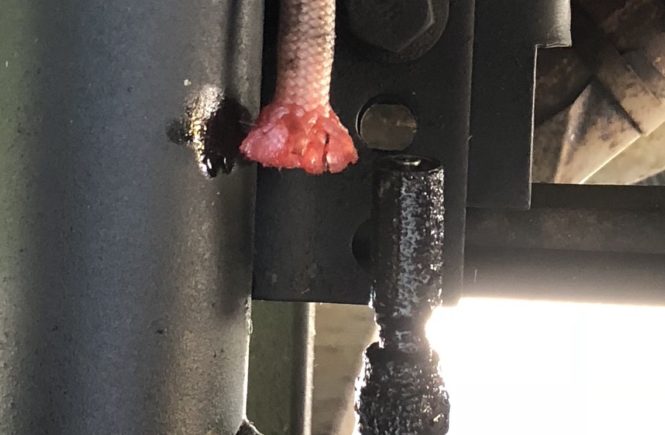 Replaced a Hydraulic Line on the RV